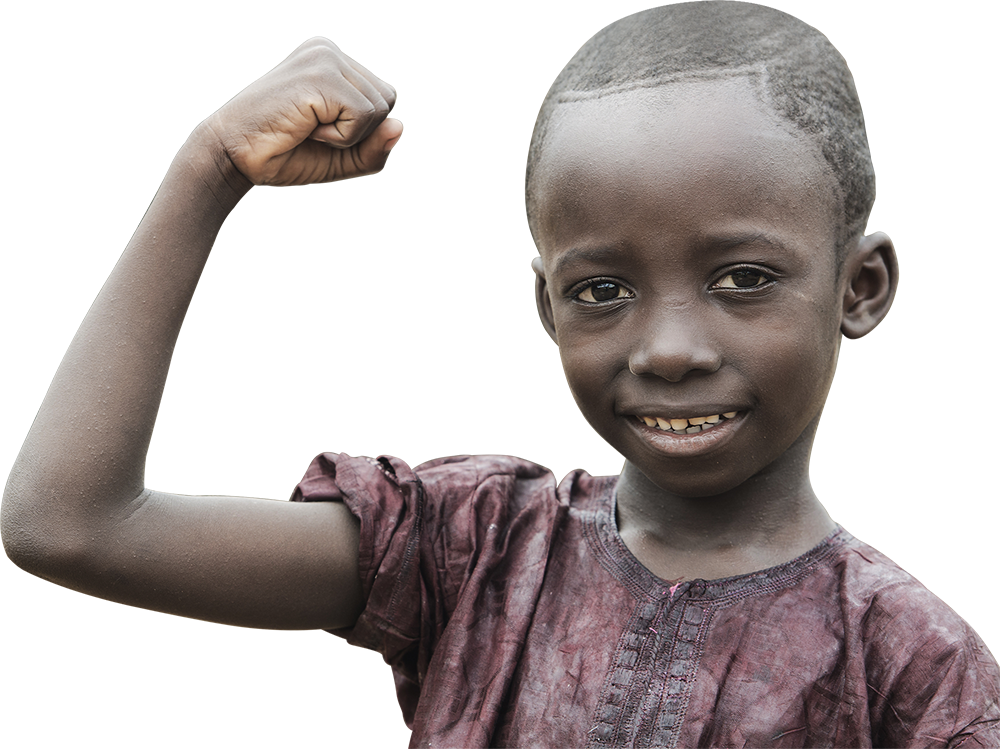 The fight against Malaria is a crossroad due to the combined effect of funding shortage, unachieved universal coverage, and widespread insecticide resistance to pyrethroids – the main insecticide class currently used in LLINs –. As a result, after unprecedented global success in Malaria control, progress has stalled, according to the World Malaria Report 2017: “the estimated number of malaria cases reached 216 million, marking a return to 2012 levels. Deaths stood at 445,000 in 2016, a similar number to the previous year… the declining trend in malaria cases and deaths plateaued”

From our position as a LLIN manufacturer, we at MAINPOL are making every effort to offset these undesirable results through our commitment to innovate and by addressing these three major challenges:

Sleeping under a LLIN is the most common and most effective way to prevent infection. Universal coverage is defined as pillar 1 of the Global Technical Strategy for Malaria 2016–2030 (GTS). However, available funds are not sufficient to achieve this goal. According to WHO reports in 2016, an estimated 54% of people at risk of Malaria in Sub- Saharan Africa slept under an LLIN.

Private sector contribution must focus on minimizing LLIN production costs allowing more tools out in the field to protect a higher percentage of people at risk.

Due to MAINPOL’s continuous effort to improve manufacturing efficiencies, specific know-how, and process innovations, SafeNet® has unquestionably become one of the most affordable LLINs in the market today.

Industry needs to come up with new tools such as LLINs with innovative insecticides to which malaria vectors are susceptible. MAINPOL is working diligently towards introducing a novel product to the market which will be able to tackle resistant mosquitos like no other product in the market up to date. The prototype is under development….further news will be provided soon!

Mainpol has been working with local authorities in two African countries to establish manufacturing cells in Special Economic Zones. We are delighted with the progress made so far and will continue working hard to make this a reality in the near future.